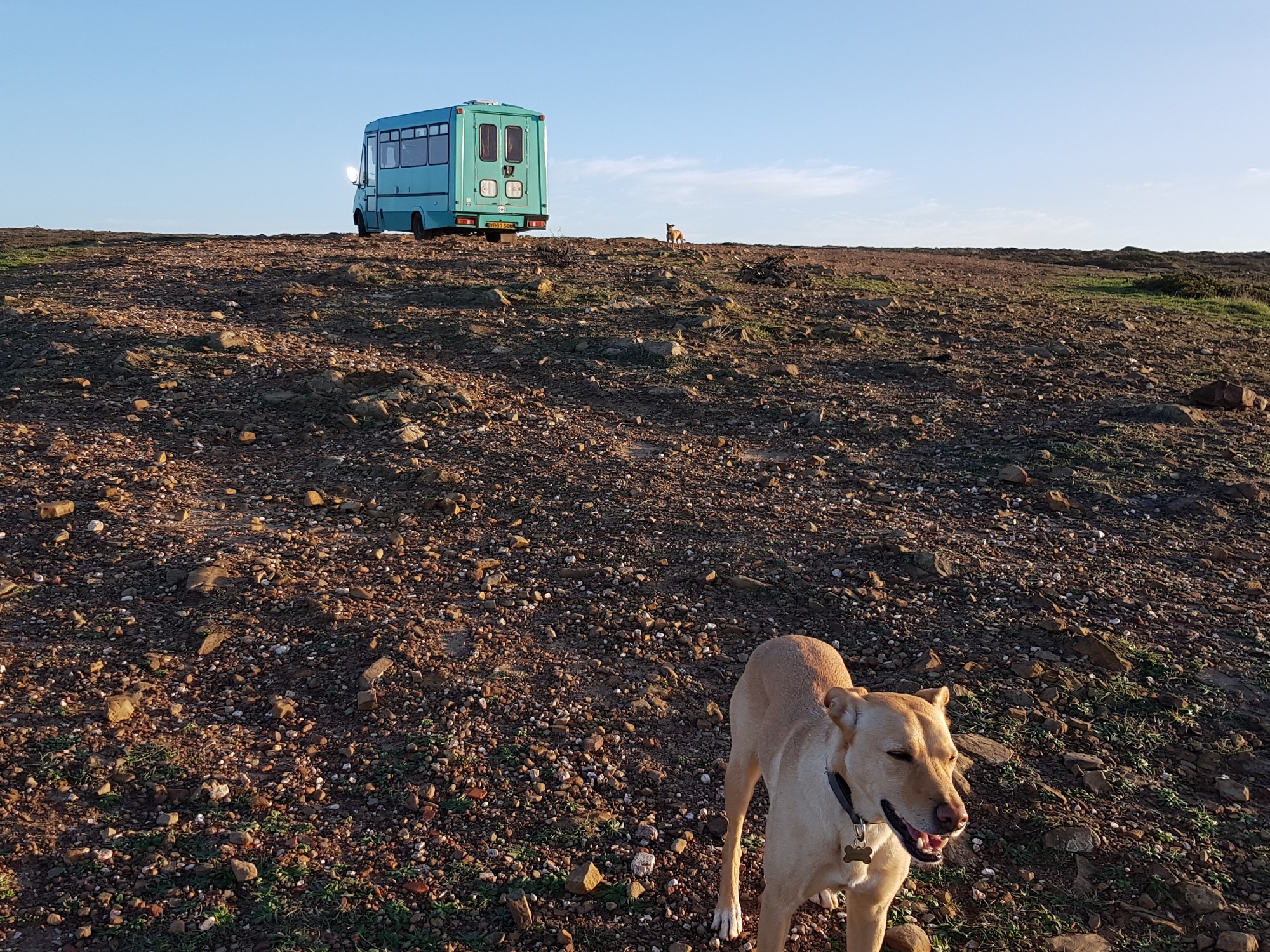 For the turn of the year we headed back to Portugal and back to the Sagres area, what a difference a few weeks have made. We had stopped in some lovely places last time we were here and didn’t expect it to be any different, we were in for a shock. Our last stop there was a cliff top car park shared with 3 other vans, Christmas and New Year brings the world here, we couldn’t even have got the van on if we’d have wanted to it was absolutely rammed. We opted for a little off road spot a little further on, only to be moved on by the GNR (police). It’s a national park and there is no overnight stopping, apart from the 50 vans at the car park and many many more at the fort who they forgot to tell.

In the long run they did us a favour even if that wasn’t their intention and the place we found became our longest van stop so far with 4 nights. It was a bit of a “let’s try this way” and found our way to another cliff top car park with amazing views, beach and people. 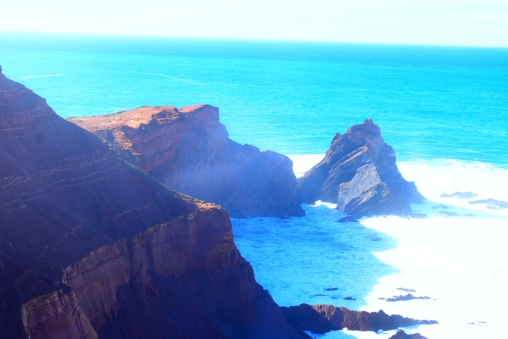 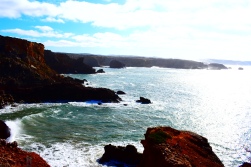 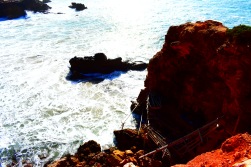 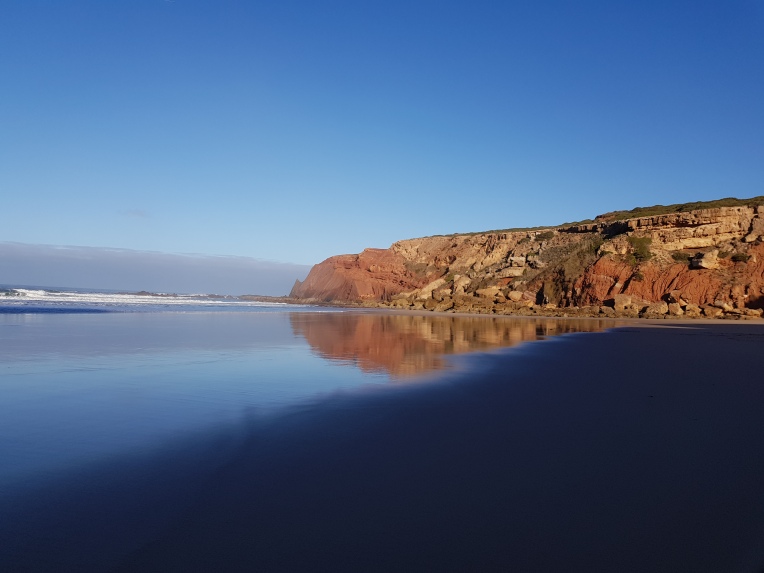 As we pulled on, I recognised the car of one of the vanlifers we follow on social media, we’d accidentally gatecrashed a vanlife social media influencers new years get together (they also recognised our van from Cheshire and North Wales). We had a lovely couple of days with them and they were all very nice, in no particular order we met Theo and Bee  (www.theindieprojects.com), Armando and Melony (westfaliadigitalnomads.com), Martin (Houseless Not Homeless), Richard (Beyond the Van) and Viki (www.vanillaicedream.com). We were made to feel very welcome and I’m sure our paths will cross again in Portugal.

Yesterday, (2/1/18) we met up with Rosie, Tom and Tim the dog for tea a bbq with sun and everything! We met them on the ferry and we’ve bumped into them a couple of times along the way but it was great to get to know them properly last night and the dogs got on. 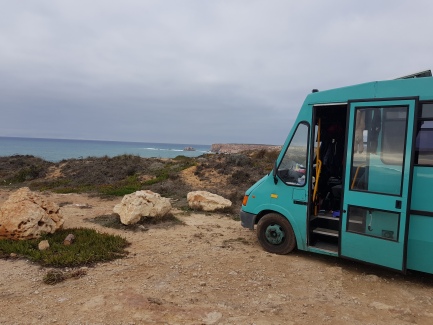 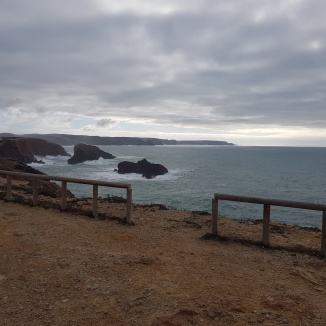 Now the not so good stuff, I’ve been feeling a bit ropy over the last week or so, been on the verge of panic attacks a few times and had a few symptoms that come along with my depressions. We’re aware of it and we’ll just keep doing the things that are good for me and keep an eye on it. There are definitely worse places to be not well and its not constant. If the worse comes to the worse we’ll come home and do what we need to do then carry on but fingers crossed it will pass quickly and that won’t be necessary.