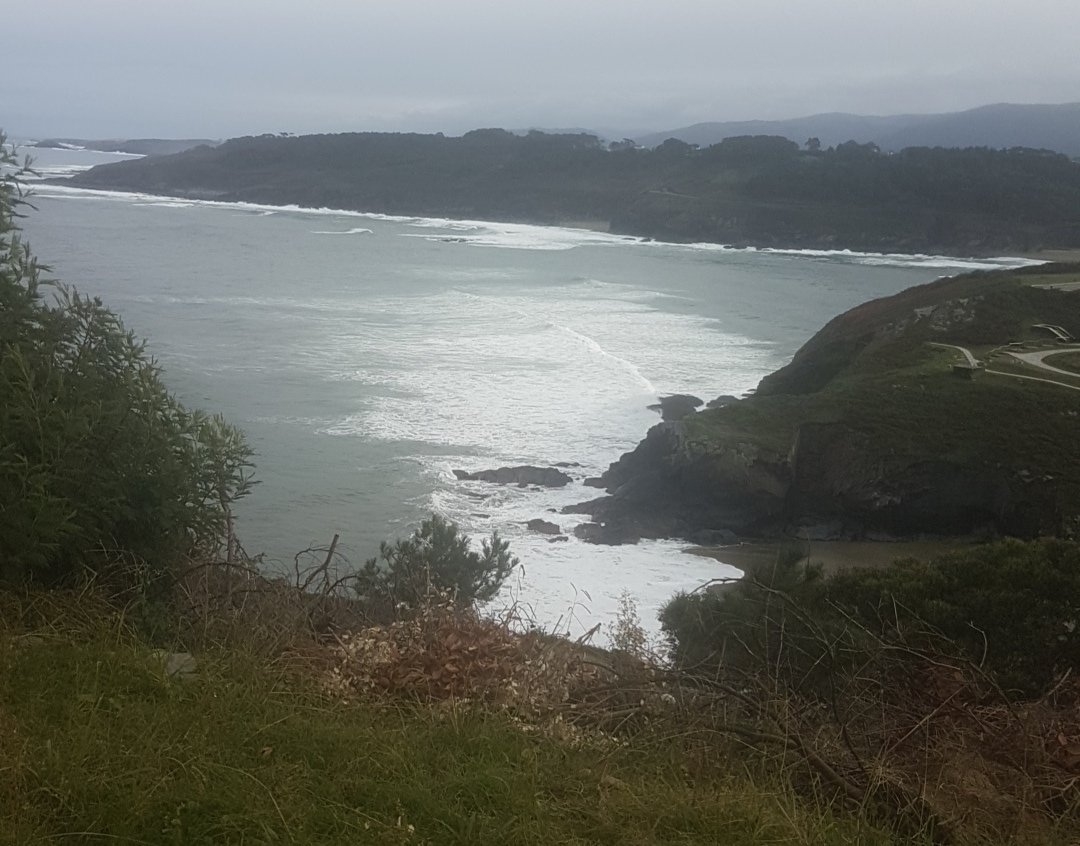 Today started rather nicely with a coffee in bed while Si took the dogs to explore the area we’d arrived in last night in the dark. Turns out there was a rather gorgeous beach just 100 metres away. No wonder there were another two campers parked up in front of us. Why wouldn’t you? 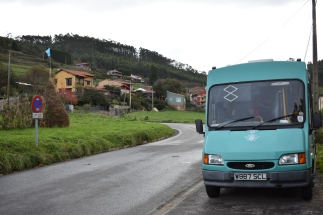 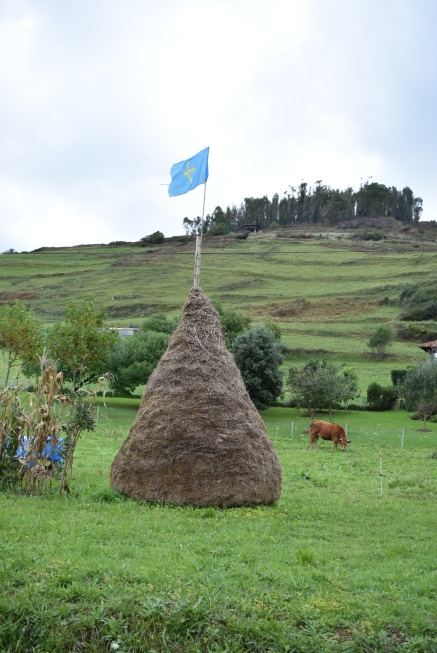 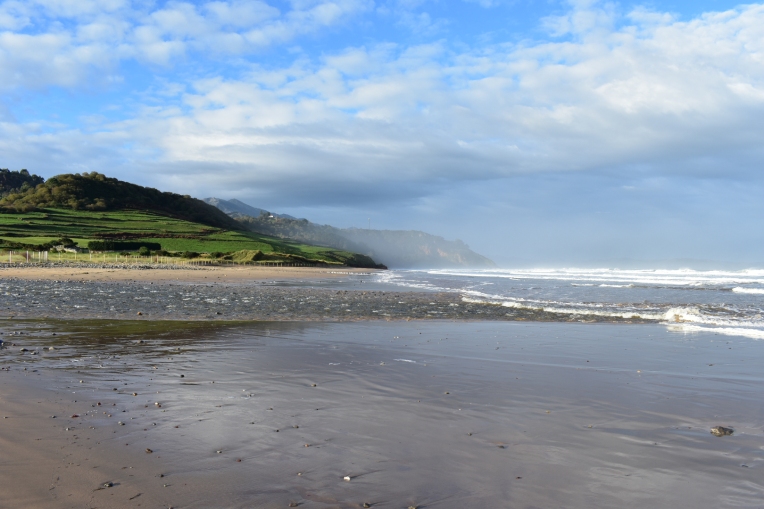 After a nosey around one of the other vans (it has a shower and an oven!), and another run on the beach we headed westward.

I’ve been spending time looking at free camping websites and books about aires – areas set up for tourers like ourselves – and had my sights set on one which was described as “paradise” about 100km along the coast. Amazingly we didn’t  get distracted and arrived at the aire which is on a cliff top at Cabo de St Augustin at about 1pm. 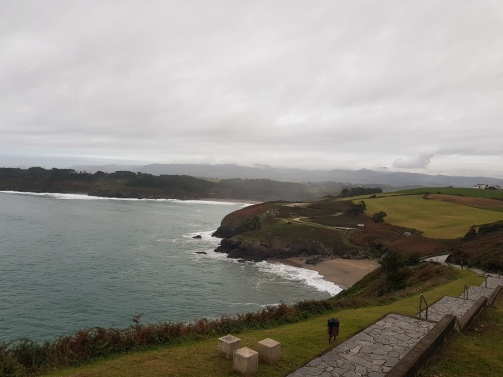 The scenery is quite stunning and just below (down  hundreds of steps) is a deserted beach with waves crashing all about and interesting rock formations. From there we walked up the other side to a recreational area (a glorified car park) that we’d spotted from the clifftop. Si calls it “bigger bone syndrome” where we’re always looking for a better spot to park up at. It was a definite maybe.  A few miles later, having walked the long way back to avoid the thousands of steps we had walked down, we decided to drive into the nearest town to buy some wine (€1.36 for a litre of white and a litre of red) and just pop in at that other beach down the road to see if it was even better.

Back on the cliff top where we started I cooked mussels in white wine (a triumph!) and now we are settling down for an evening of reading and possibly curtain alterations. It’s amazing what you find yourself doing when there’s no tv to watch. Then again, I might watch this week’s Holby on my phone

One thought on “Bigger bone syndrome”